What is the alcohol, tobacco, and other drug prevalence among culturally and linguistically diverse groups in the Australian population? A national study of prevalence, harms, and attitudes 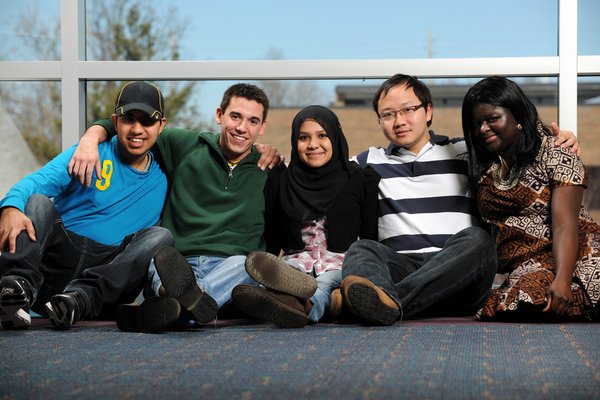 In Australia, one in three people are born overseas, and one in five households speak languages other than English. This study explores substance use prevalence, related harms, and attitudes among these large groups in the population. Analysis was conducted using cross-sectional data (N = 22, 696) from the 2013 National Drug Strategy Household Survey. General linear model and binary logistic regression were used to assess substance use and harms, using stabilized inverse propensity score weighting to control for potential confounding variables. Between culturally and linguistically diverse populations and the population born in Australia, United Kingdom, or New Zealand who speak only English at home, there is no statistically significant variation in the likelihood of current smoking; using analgesics, tranquilizers, or sleeping pills; or administering drugs via injection. Culturally diverse populations are less likely to drink alcohol or use cannabis or methamphetamines. No difference between these two major groups in the population is observed in substance-related abuse from strangers; but culturally diverse respondents are less likely to report substance-related abuse from known persons. Lower substance use prevalence is not observed among people from culturally diverse backgrounds who have mental health issues. Australian-, UK-, or New Zealand–born respondents who speak only English at home are more likely to oppose drug and tobacco policies, including a range of harm reduction policies. We discuss the practical and ethical limitations of this major Australian data set for examining the burden of drug-related harms experienced by specific migrant populations. Avenues for potential future research are outlined.